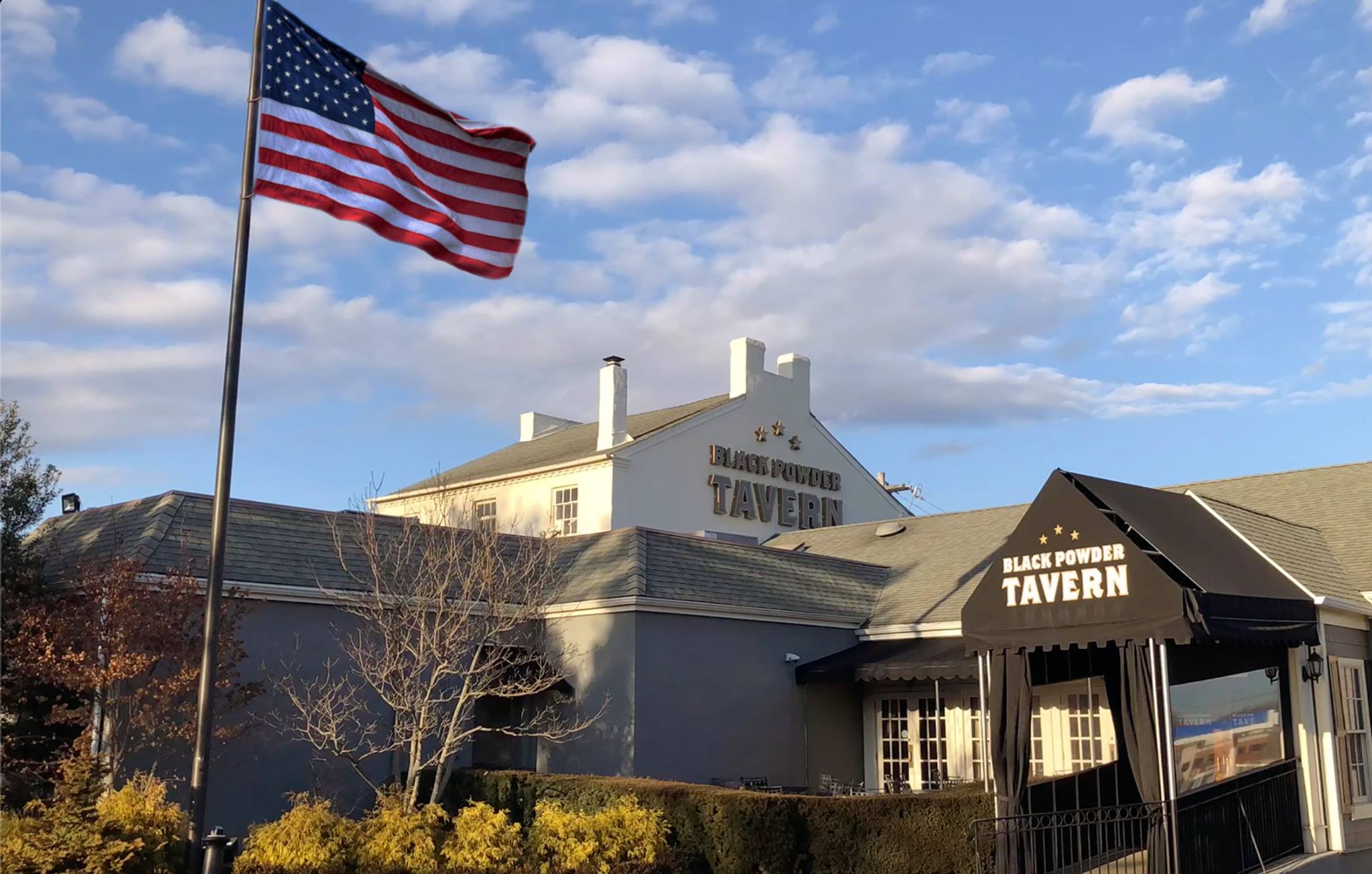 The Black Powder Tavern located on Valley Forge Road in Wayne has a legendary history dating back to 1746 as a haven for weary travelers, as well as a rendezvous destination for the likes of George Washington and the Marquis de Lafayette during the American Revolution.

Being steeped in such history, and being a stones throw from Valley Forge National Park, we are happy to hear they are keeping History alive with their Historical Dinner Series. Check out their upcoming schedule below and click on the link for more details.

To all you American Revolutionary War History Buffs …Huzzah! 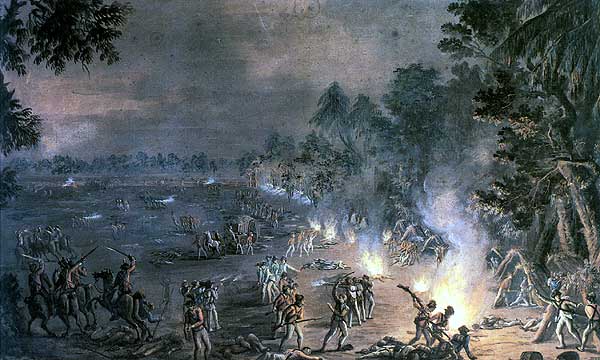 We’re excited to continue our Historical Dinner Series on Tuesday, September 17, 2019, with a focus on the ninth bloodiest battle of the revolutionary war, the Battle of Paoli.

Our speaker, Jim Christ, will explain about this historic battle that has been overlooked in history. “Remember Paoli” is the nation’s first battle cry and was born of the battle that was fought in Malvern, PA on night of September 20th, 1777. Learn about how British General Charles “No Flint” Grey led around 2,000 men at night into the Great Valley to surprise over 2,000 of General Anthony Wayne’s men and 2,100 Maryland Militia under General William Smallwood. The ninth bloodiest battle of the Revolutionary War left Philadelphia open to British occupation and also left a lasting impact in the local community.

Our lectures have proved to be very popular and we strongly recommend that you book your seat now.

Even Pups need a Night Out from time to time! 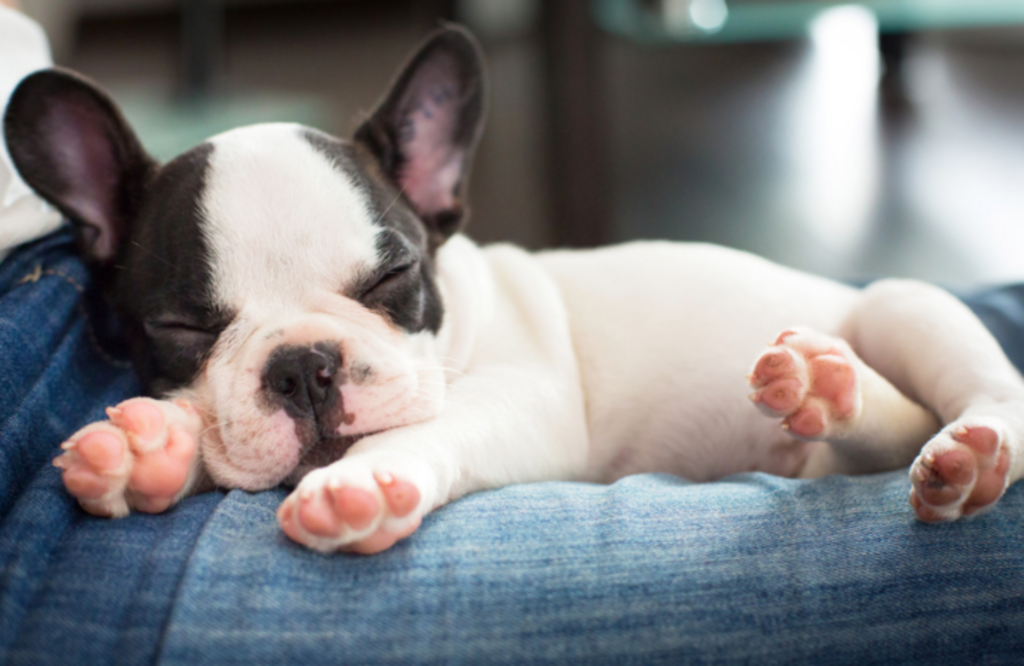 It’s time to get back to beauty! We now welcome all guests back to the Gardens, on a limited basis, beginning on Wednesday, July 1. Plan your visit and reserve your tickets today: https://longwoodgardens.org #OurGardensYourHome

Saturday July 11th I'll be holding a food & pet food drive with @RepChrisQuinn at the @ConcordTwpPA building from 10am-12pm to benefit the Media Food Bank and @BrandywineSPCA. Please help those in need.

We are officially READY for our Women Influencing Business Celebration!

Join us on July 22nd at the Hilton Garden Inn, Exton or online to celebrate the achievements of women in business in Chester County. 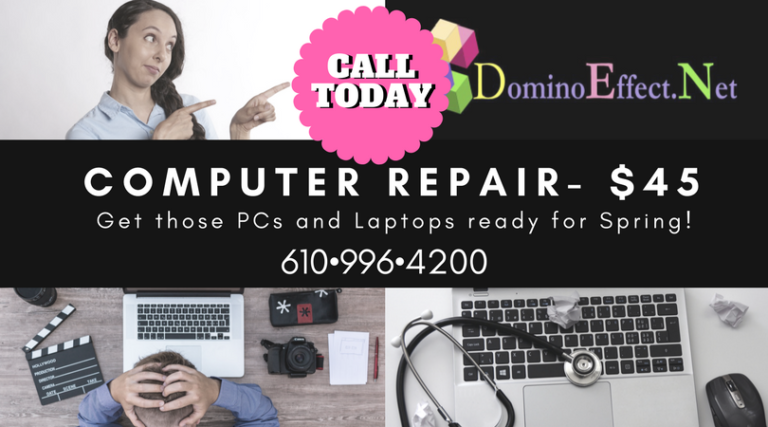 We’re All in This Together

Come One, Come All, to Willowbrook Farm

Dreaming of a little R&R at a B&B

Planning your Outdoor Spaces this Spring

Bring it on Old Man Winter!