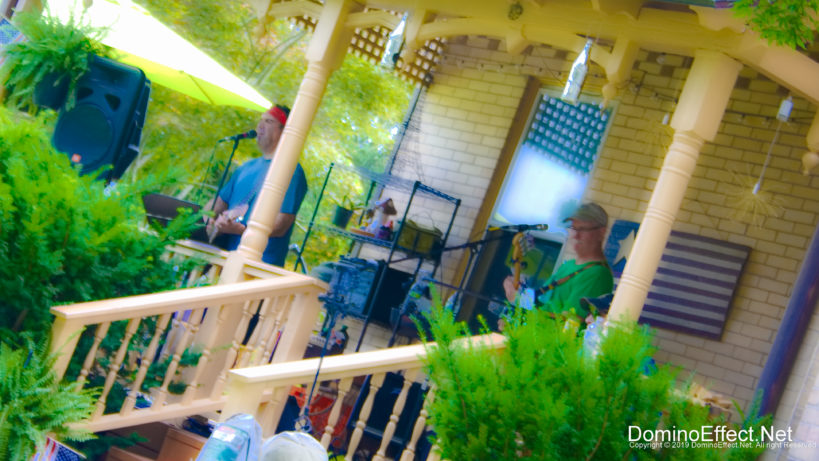 Porchfest is an idea that hatched in Ithaca, NY in 2007 and has now spread to towns and cities across the country.  It’s a one-day free music event that is meant to build community spirit and spread joy with local musicians performing on porches, decks, front yards, and driveways…and the borough of Malvern jumped on board on June 29th!

The Dog Days of Summer had kicked in so the weather was a scorchfest for the first Malvern Porchfest, but that didn’t stop friends and neighbors from bringing their beach chairs and claiming any shading spot they could find at 15 different locations around the borough.  From East Broad Street to the Scout Cabin on Monument Avenue, select porches were alive with the sound of music from 18 different performers from a variety of genres.

We didn’t stay for the entire event due to a previous engagement, but what we saw was a community coming together for some summer fun, which is what it was all about!  That’s why we love Malvern!

Congratulations to Vicki Brown Sharpless and the organizing committee who worked tirelessly to make the first Porchfest in Malvern a successful event! We hope to see this become an annual…or even semi-annual event! 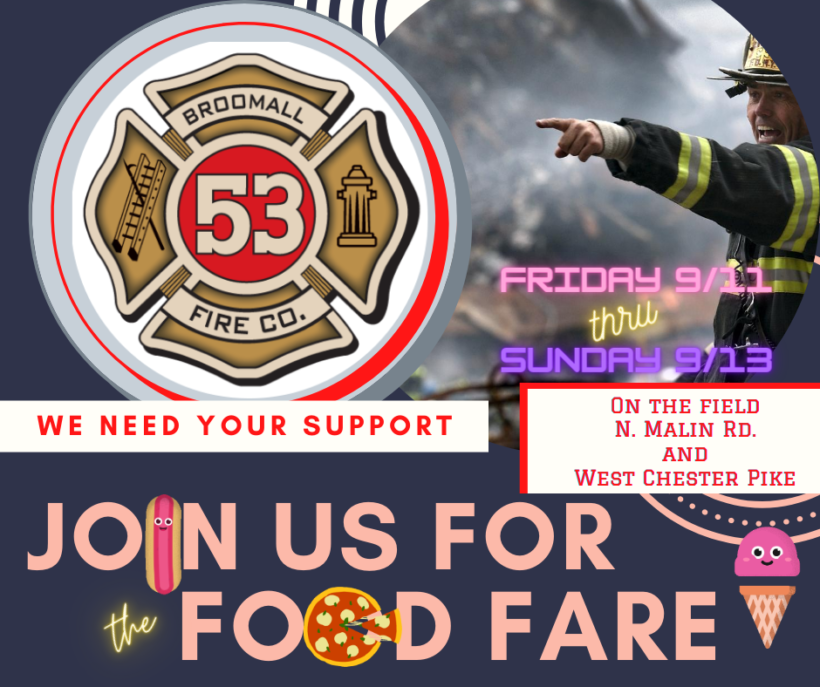 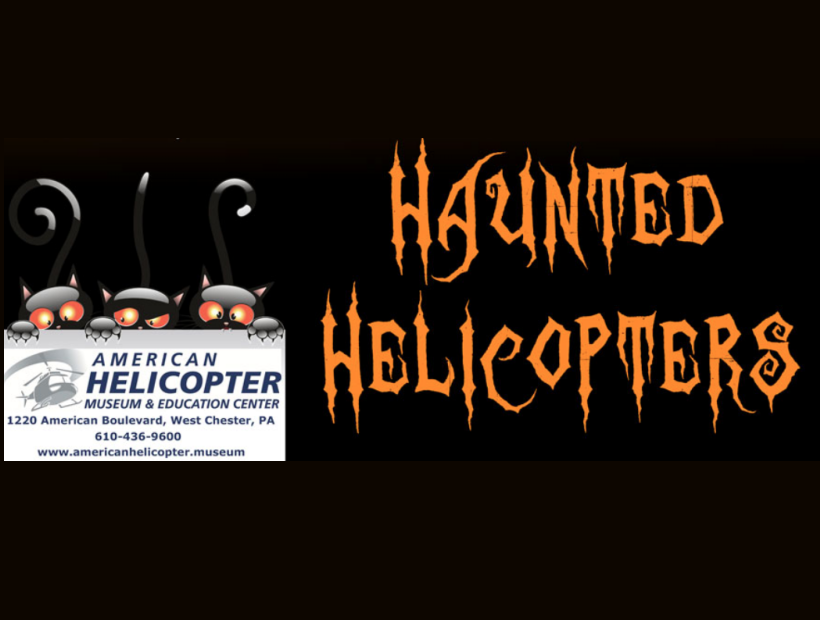 A Heli of a Halloween