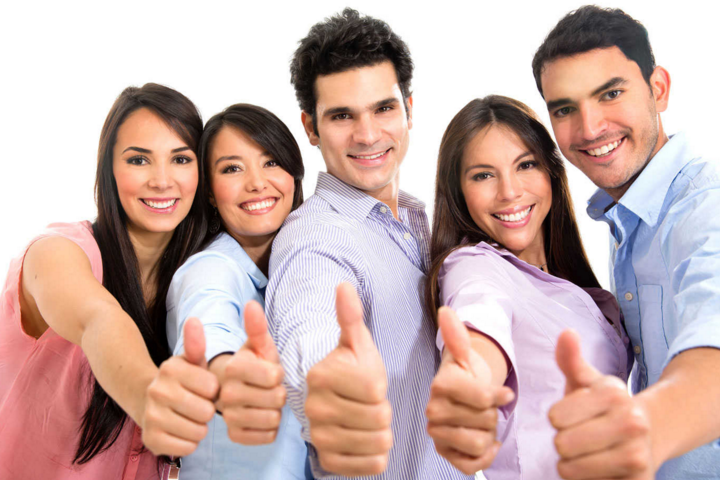 If you’ve ever had an abscess tooth, you know the pain, AND once you start looking like Marlon Brando in the Godfather, you know home remedies aren’t working and it’s time to call the Dentist. Ickkk! When I relocated to Malvern, I left behind my long-time dentist in Ardmore, simply because I didn’t want the travel factor. But of course, I didn’t rush to find a new dentist, keeping my fingers crossed that the choppers would hold up just fine until I got ‘around tuit’. Sister Jane Mary warned me in 4th Grade about the perils of procrastination, but obviously that didn’t sink in, and dental distress found me!

After checking with friends and family for referrals and realizing nobody had a ‘local’ dentist, I finally turned to 1-800-Dentist and found Mora Family Dentistry.

Mora Family Dentistry is nestled in the Chester County Commons, at the corner of Route 30 and Phoenixville Pike, on what’s called Mystic Lane. I had no idea this well-manicured Complex consisted of small businesses, one of which was Dr. Mora.

It’s always a little disconcerting going to a new doctor – the barrage of paperwork that’s common in today’s medical system, and the wait to even get an appointment as a new patient. But to my surprise and pleasure, I had an appointment that day and the paperwork was minimal.

I had gotten the impression from the 1-800-Dentist screener that Dr. Mora was a woman, but was pleasantly surprised when I arrived to find that there were TWO Dr. Mora’s: Dr. Juan Mora and Dr. Adriana Mora – a husband and wife team! I was greeted warmly by the receptionist, as well as by both Doctors, in their meticulously clean waiting room. Dr. M led me into an equally spotless patient room, equipped with the usual dentist’s gizmos, but what I liked was he had a laptop on the counter and when he finishes your procedure, he sits down and shows you what he did, and what needs to be done. During our intro conversation, I learned that the Doctors are originally from Bogota, Columbia and earned their degrees from the University of Pennsylvania. Their bi-lingual capabilities allow them to comfortably offer services to English and Spanish speaking patients.

I’m somewhat of a sissy about pain and have always requested a nitrous cocktail before any serious dental work, but Dr. Mora tackled my abscess tooth with serious TLC and Novocaine…but no gas. He is such a conscientious and ethical doctor that he explained to me why he doesn’t use gas, due to the adverse effects on the heart, and he also won’t dole out scripts for potent pain killers, but rather a higher milligram dose of Ibuprofen. Needless to say, I survived the abscess and Dr. Mora is now my go-to dental guy!

Mora Family Dentistry covers a full range of services, from basic cleanings, fillings and the like; but they also offer cosmetic services such as whitening and veneers, and advanced services like implants and root canals. Dr. Mora even did my periodontal work, which my previous dentist (who shall go nameless) didn’t offer and instead sent me to a pricey periodontist. Cha-chingg!

Mora Dental even worked with me on the price, since I don’t have dental insurance, which was a major plus.

Overall, I highly recommend Mora Family Dentistry to anyone looking for caring and competent dentists. And if you’re into delicious Spanish accents – they can provide that too! 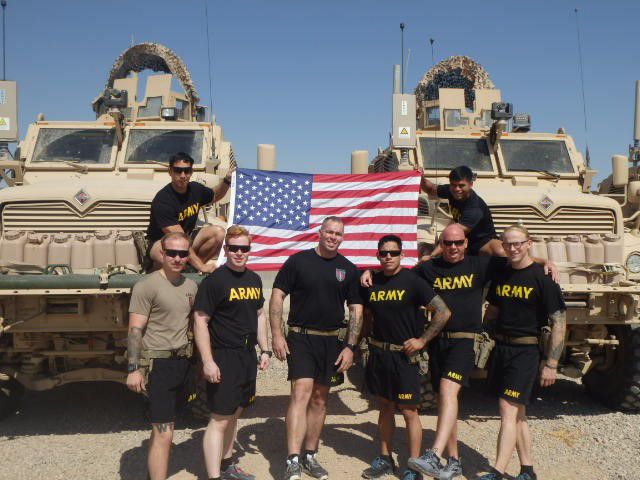 Local Support for Our Troops is Strong 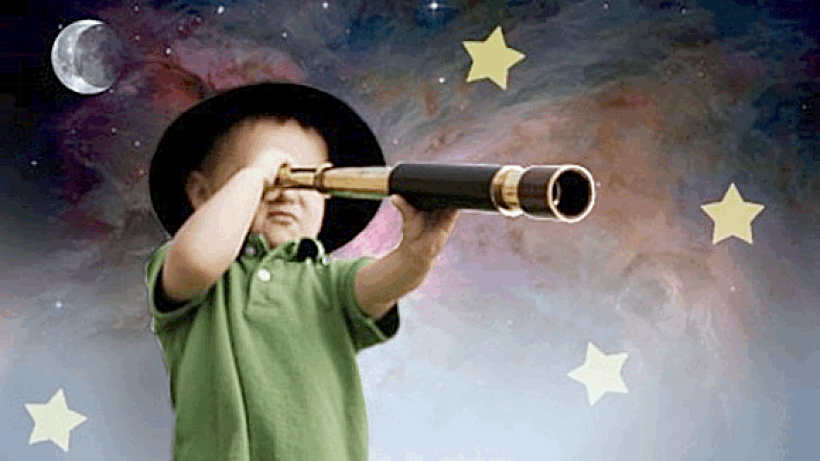 MainLineBiz.com
#happyhalloween all you ghouls and goblins!
🎃👻🦇

MainLineBiz.com
#helloautumn🍁🍂!! Each season brings its own unique beauty, so soak it in, celebrate it, and Enjoy the Mosaic!