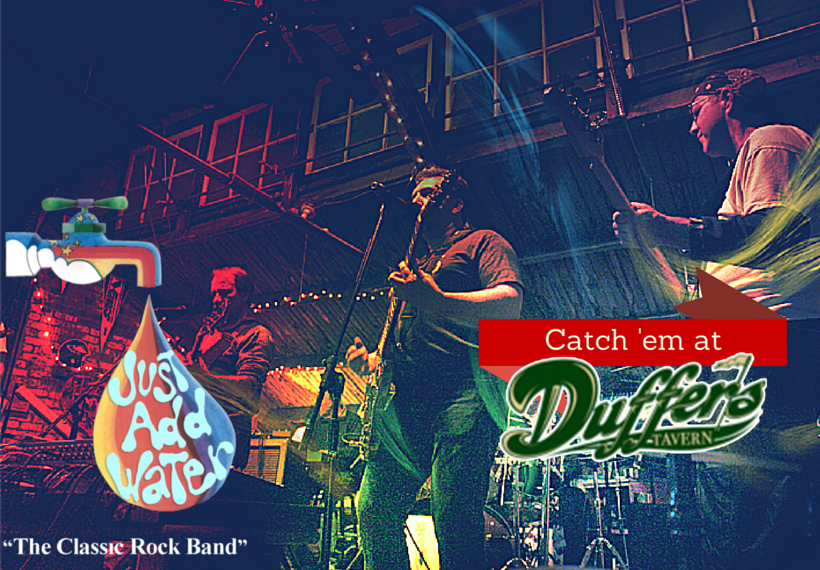 When you hear certain songs, they can instantly transport you back to your youth, even to a specific date and time.

When Just Add Water plays those Classic Rock hits, you’d swear your hearing the original artists with that original beat-n-sexy rhythm …which made you run to Tower Records and slap down a Hamilton for that vinyl… and BAM – you’re back in your heyday.  Which is a phenomenal feat for a band when playing live.  Much depends on the size of the venue, the acoustics, etc., but these guys seem to defy the odds and consistently put on a phenomenal show.

The band was formed back in the Spring of 2005 specifically to play Classic Rock.  There have been a few personnel changes over the years, but the four core members: Rich Burns, Brian Stutzman, Ken Schulte and Mike Rosati still remain.  Max Sandler joined the band in March of  2011 as a keyboard player, which allowed the band to play cover songs by groups with a keyboard player, as well as to provide synthesizer and horn emulations.

Each of the members brings their own collective experience with a variety of musical genres.  Max Sandler’s experience includes playing in local bands, as well as a stint as Neil Diamond’s first keyboard player back in the late 1960’s.  Well that’s a Cherry Cherry on top!

The band consists of the following members:

The band prides itself on a high and exacting level of musicianship and professionalism, and the band members enjoy engaging with their audiences to generate a fun, party atmosphere.  If you’ve seen them in the past, you know what we’re talking about.  If you haven’t experienced the Boys at their Best …well take a listen…

If you’re planning a Party and a Classic Rock band fits the bill …the recipe for a Smash Hit is… Just Add Water! 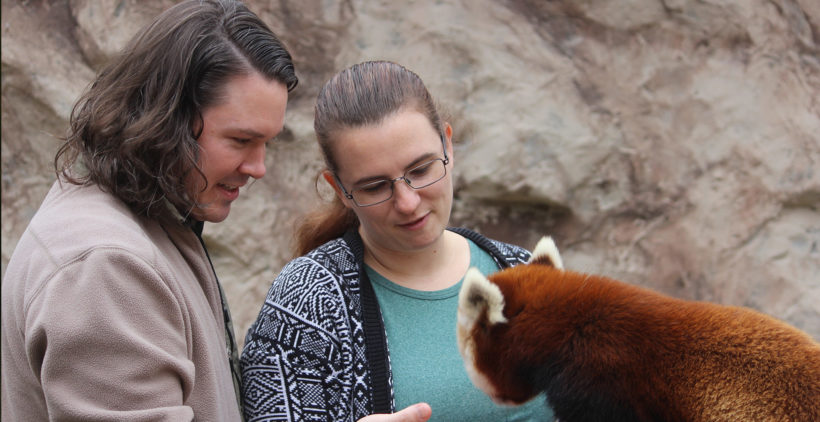 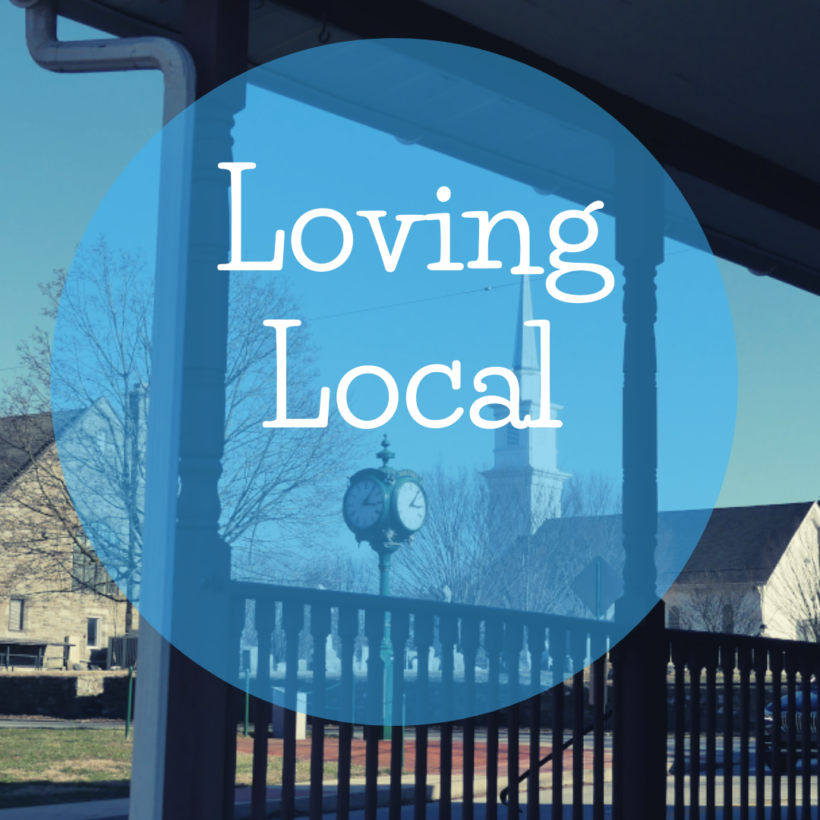 The Charm of Malvern 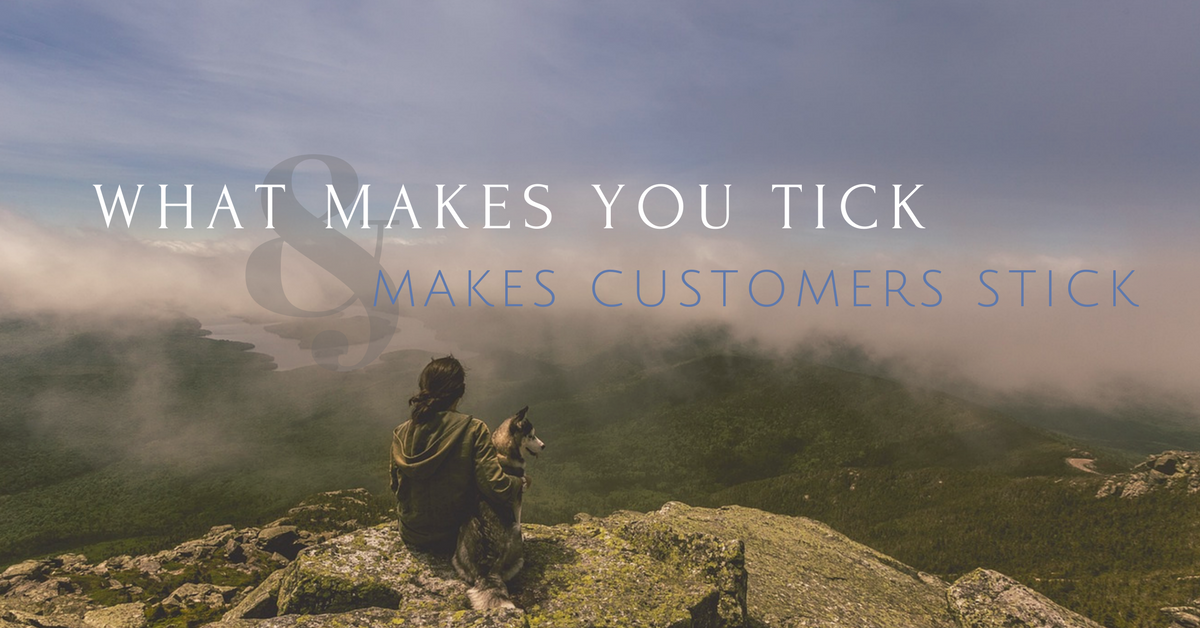 MainLineBiz.com
We wish you all a Healthy, Happy, Safe & Prosperous New Year! 🎆
#writeyourbeststoryin2023

MainLineBiz.com
Wishing all our Friends and Followers who celebrate, a Blessed Season of Light, Peace, and Happiness! 🕎🕊
#happyhanukkah